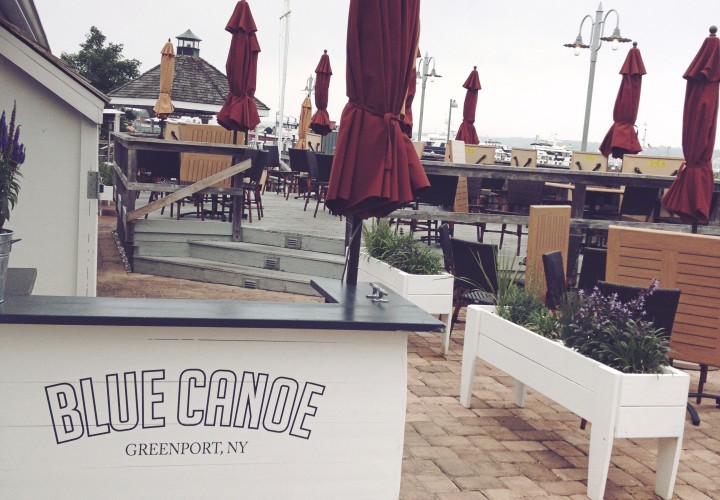 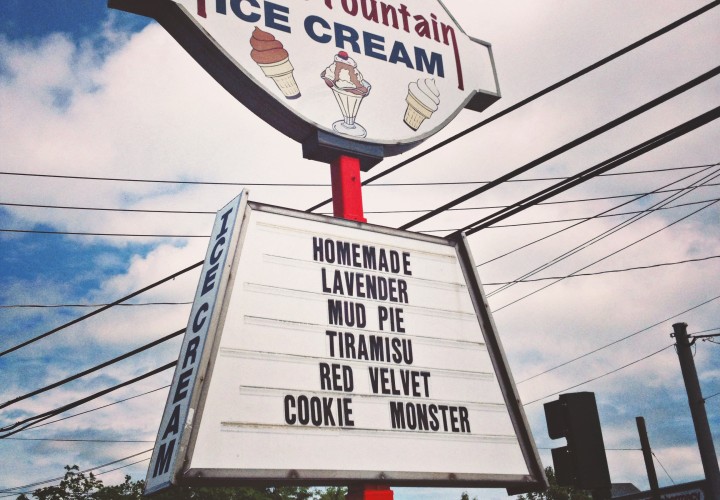 7 Days A Week, Eat like a Local, Sugar High

I don’t really like dessert. Gasp! Chocolate, I can take or leave. (Other than Snickers Bars, which are pretty much perfection.) Even as a kid, I’d pick Special Dark over Mr. Goodbar. I like muffins better than cupcakes and will choose lemon anything over buttercream. But ice cream is not dessert. Ice cream is a […] 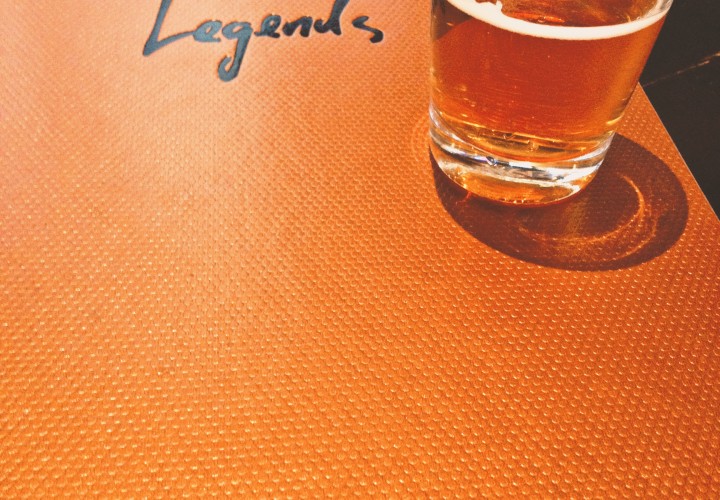 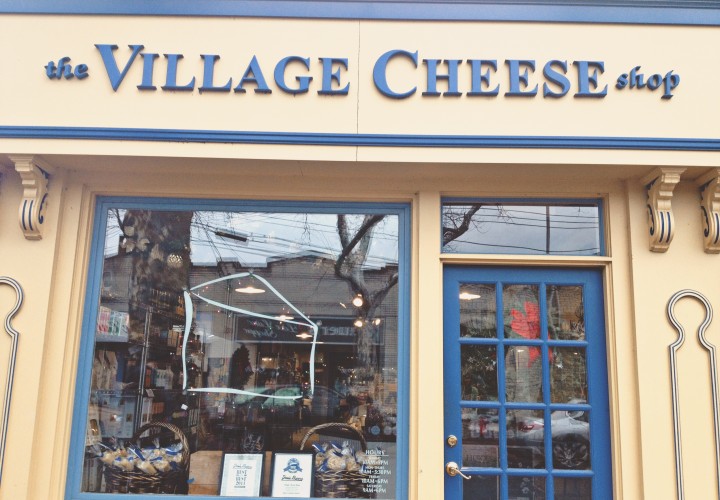 7 Days A Week, Coffee!, Eat like a Local, Home Away From Home, Love Lane, Mattituck, Stock Up 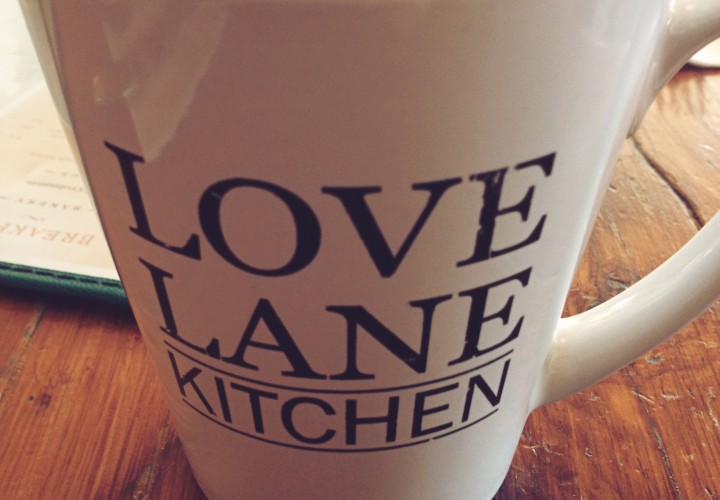